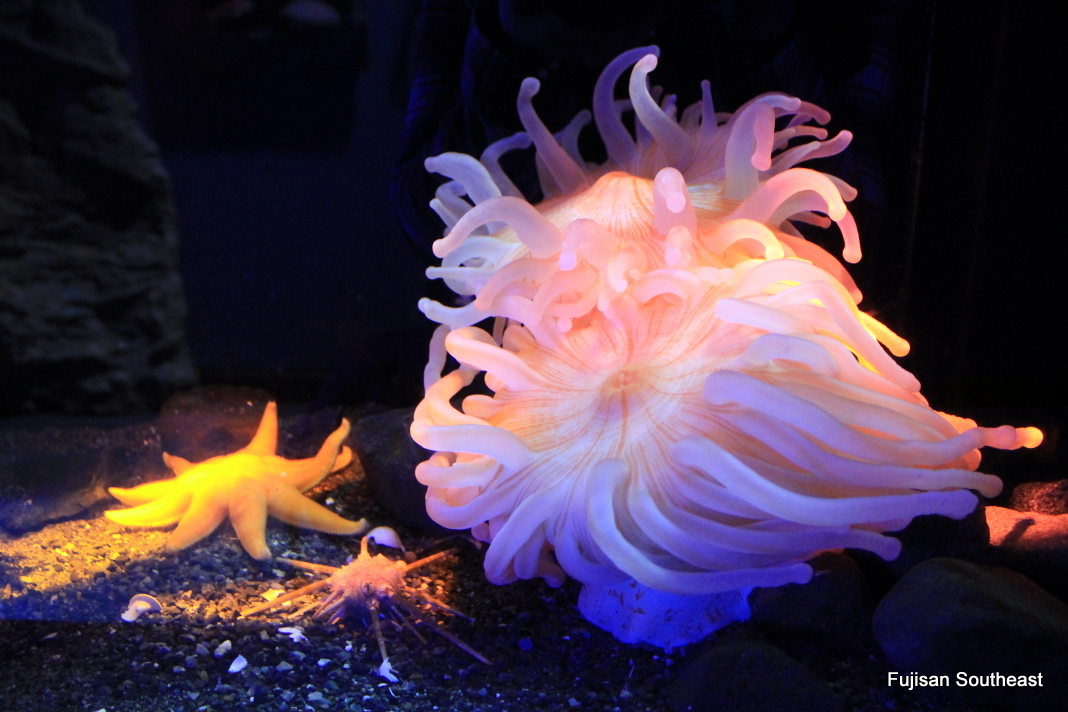 The aquarium has a modern design and made a good first impression on me. It specializes in living creatures of the deep ocean, of which we were able to take a look at numerous aquariums on the first floor. The aquarium does have to offer something different to others in Tokyo.

Though this museum didn’t have many big fish tanks, the animals they did have on display were a bit different from the line up at a regular aquarium, which made it more interesting. They even had a live shark egg that was on display and you could see the tiny little infant shark jerking around.

The main feature, however, was the Coelacanth. They are known as living fossils and are over 350 million years old. It was indeed very exciting to learn more about these ancient creatures of our planet.

The English explanations were mostly excellent.

Notice
Some of the English names displayed only the scientific names, which can be annoying if you’re trying to figure out what this anime actually is. 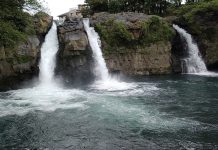 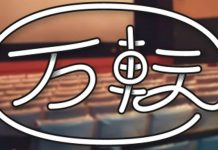 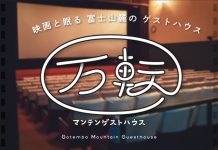 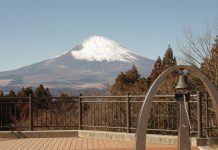 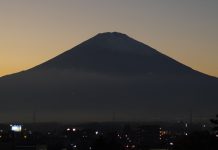 We provide you with the latest breaking news and photo straight from the Fujisan southeast areas.
© Copyright 2018 - Fujisan Southeast Information Project
MORE STORIES